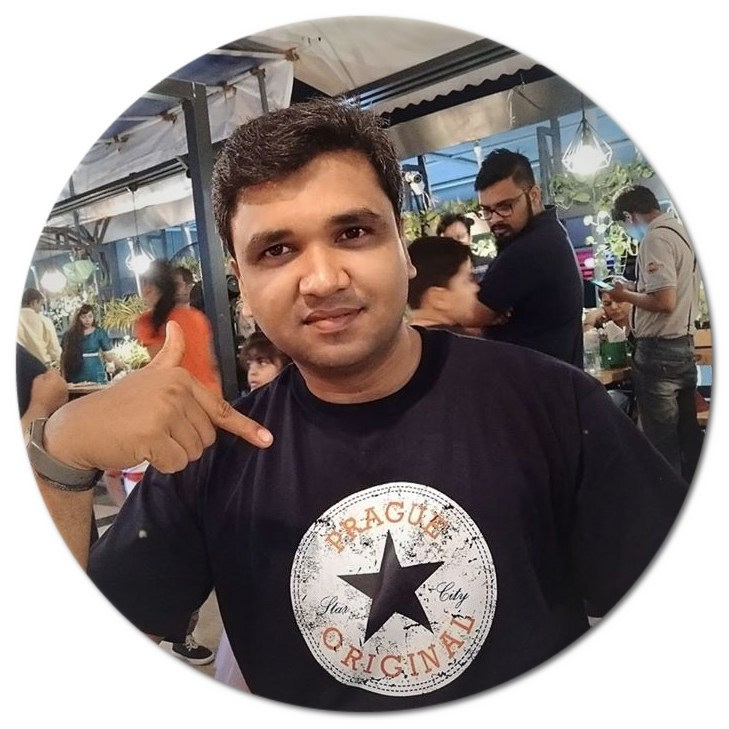 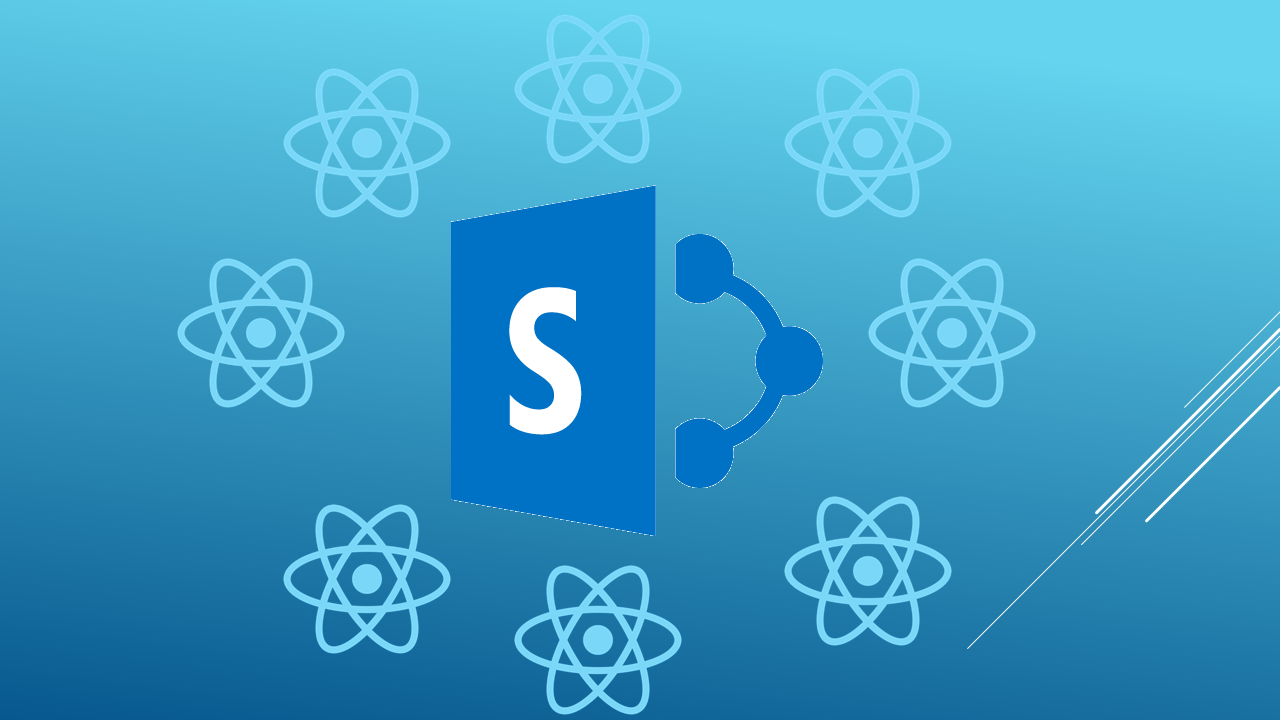 In this article, we will explore passing data between parent to child and vice-a-versa, which is a common scenario in SharePoint Framework development.

Passing Data from Parent to Child

The SharePoint Framework solution involves multiple React components, each one with a unique responsibility. Parent component hosts multiple child components and passing data from Parent to child is a common need.

The simple graphical representation is as follows:

The code representation for Parent Component is as follows:

Please note state is one way to pass data to another component. However, it is not always necessary to use the state. You may pass the data in the form of variables or constants.

The implementation of the Child component will be as follows:

In the child component, we are defining a property to accept the data from the parent component.

From Child to Parent Using Callbacks

In some scenarios, we might have to pass the data back from child to parent components. As an example, pass the processed data or any click event back to the parent.

In the child component, send the data back to parent using callback function.

The code developed during this article can be found here: 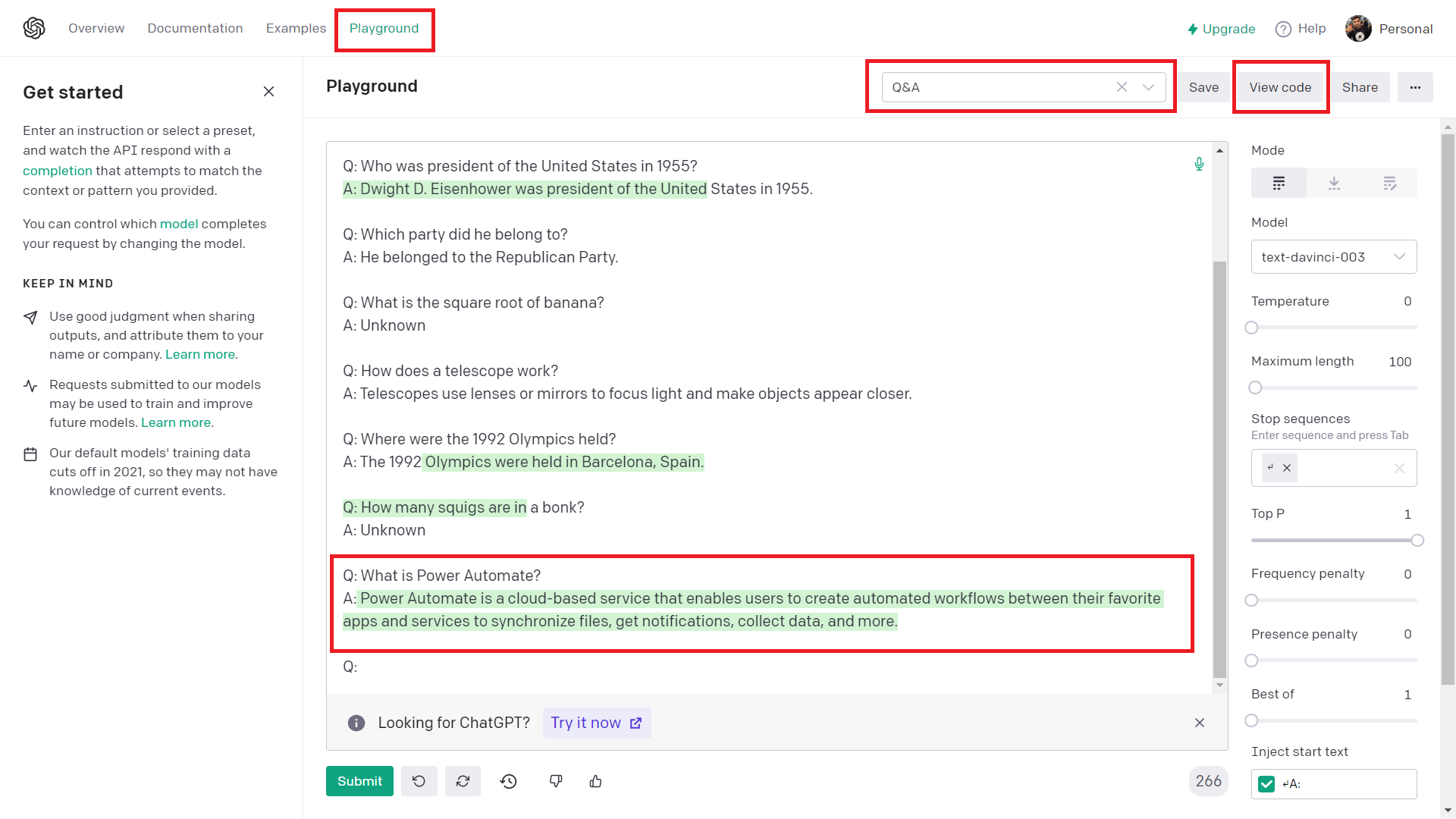 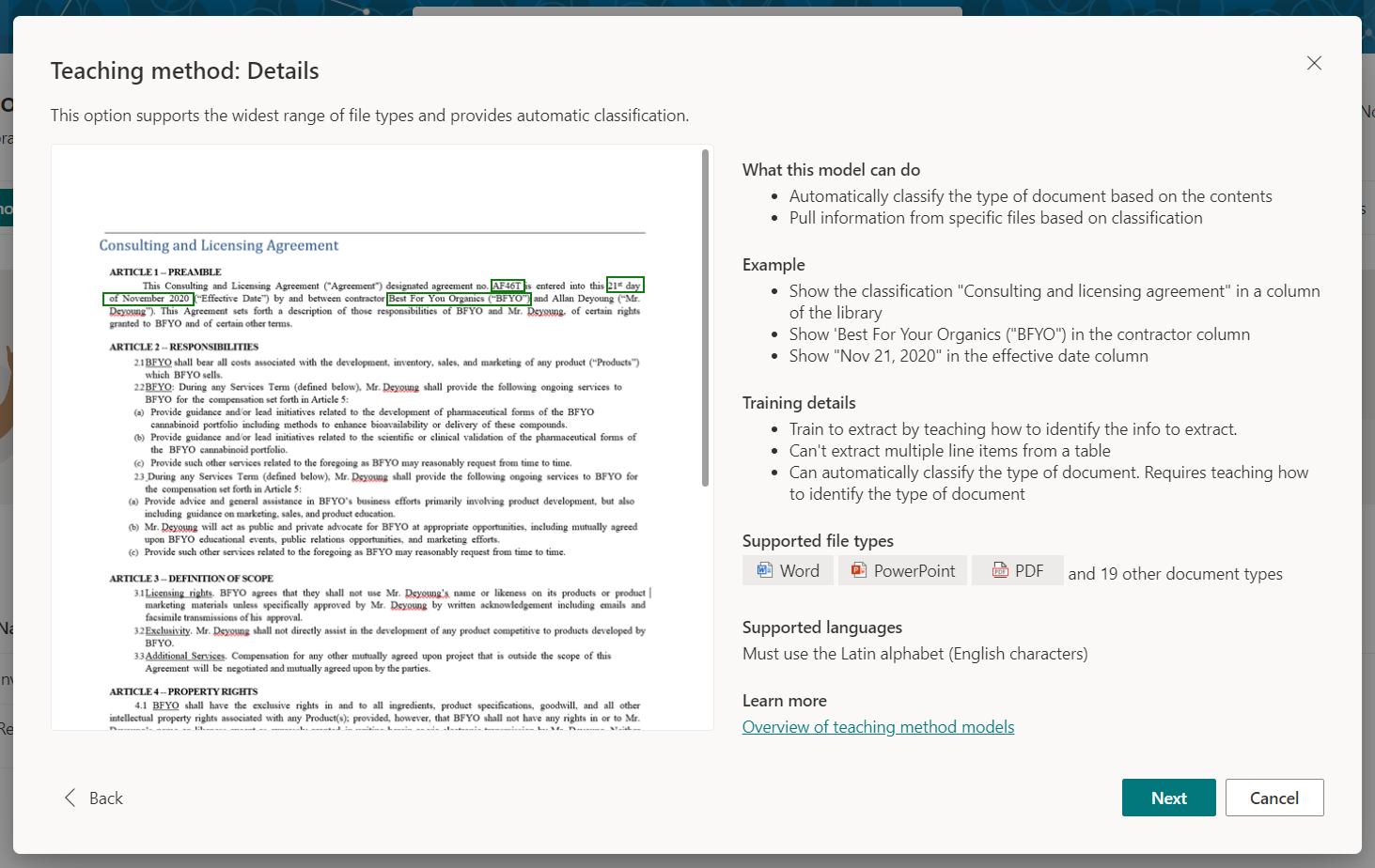